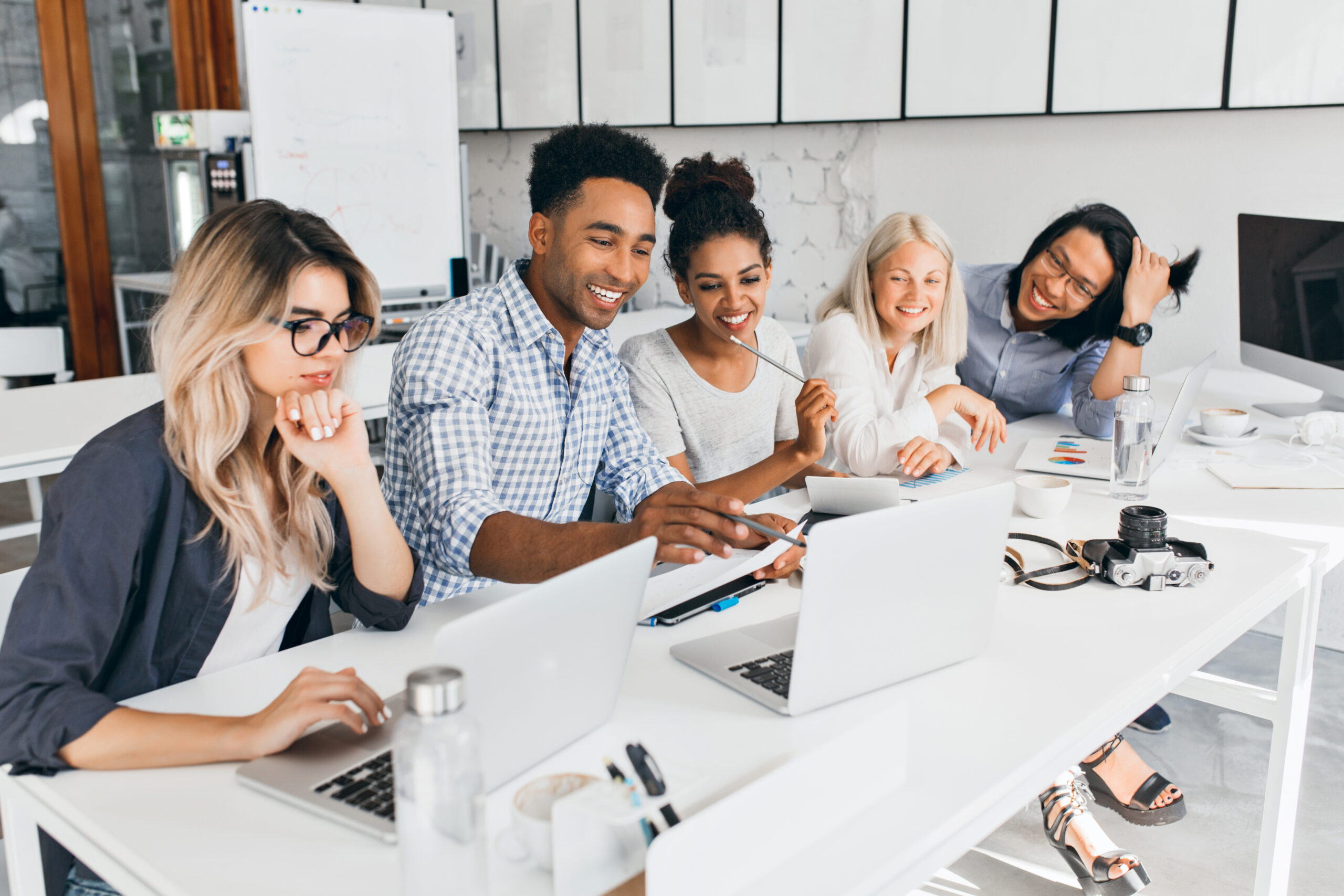 In London you will find plenty of amazing universities for you to study and a great student nightlife. London is a big city and to choose where’s best to live can be intimidating and confusing. There are things you need to think before you decide where to live: your budget and how well connected is the area in order to travel to the uni and the time it will take.

Of course, some areas are better than others and we have hand picked the ones we think are the best:

Thousands of students live in the area of Marylebone as it is close to major institutions like the University of Westminster and Regent’s College. It is also known for being an fashionable and eclectic London area full of shops and restaurants. Rent on Marylebone can be expensive but you can always share a flat to stay on budget. If you decide to move to the Marylebone area you won’t have to worry about leaving the house an hour early to get to the class on time, it will be worth it!

Bayswater has plenty to offer, it is an area with its own character and significantly more affordable making it ideal for students. You will have a lot to do, see and explore in Bayswater as it is only steps away from Kensington Gardens and Hyde Park. The area has plenty of shops, restaurants, museums and art galleries but for those who like green areas it also has an array of parks and green spaces. If living in a bustling and cosmopolitan area in London sounds appealing to you you should really consider Bayswater.

Nestled between Kensington and Chelsea, Earl’s Court is one of the smaller towns in southwest London. Over the last few years Earls Court has gained a reputation of sophistication and has become one of London’s most exciting areas to live in. Earls Court has many of the same characteristics of South Kensington, but at more affordable rates. With its vibrant atmosphere and great transport links, Earls Court is an amazing option for students to live in. Although Earls Court is largely an urban area, you will also find pockets of green spaces.