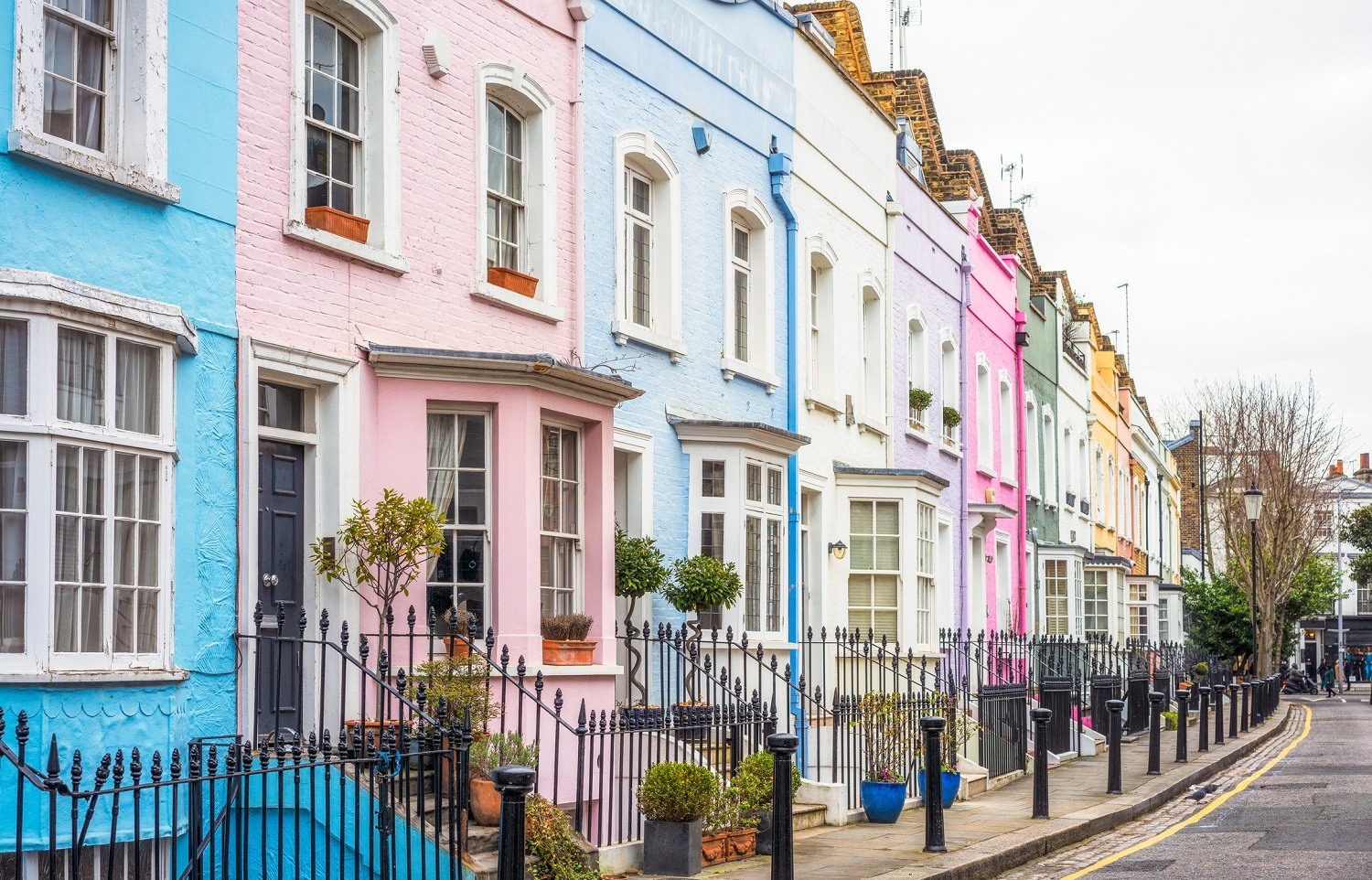 West London is a diverse area known for its charm and sophistication and offers many desirable places for renters. Stretching from the fashionable Marylebone to the buzzing and cosmopolitan area of Acton, West London is home to some of the most dazzling and upscaled areas in the capital. With riverside views and world-renowned parklands West London is high up on many wish lists.

If you are having doubts and are not sure where to live in West London, here is our pick of what we think are the best places.

Kensington has earned a reputation as one of London’s most desirable neighbourhoods and is home to an array of shops, boutiques, fine-dining restaurants, green parks and some of the capital’s most expensive properties.

If you are planning on moving to Kensington it is important to keep in mind that it could get very busy especially during the summer and when there is a large event on at Hyde Park. Moving to Kensington is a great idea if you want to be part of a friendly, cosmopolita, international affluent community.

If the incredible charisma of Kensington is calling you, be warned, it comes at a price.

Fulham is an attractive, quiet and relaxing place to live in West London that remains within a short distance of the major London areas with green spaces and riverside views. Fulham also offers many places to shop, eat and socialise.

Fulham is home to the exclusive sports and social club The Hurlingham and has two high profile professional football clubs, Fulham and Chelsea.

If you decide to move to Fulham you will be away from the hustle and bustle of London itself but just a short journey on public transport from the Universities and main business districts. Fulham offers a residential neighbourhood vibe that is lacking in some other places in the capital of London.

Hammersmith is one of the most connected areas in West London, making it an ideal living destination for commuters. Hammersmith is perfect for those families that want to put down roots outside of the city centre.

Hammersmith is known to be one of the safest residential areas of London and is one of the reasons it’s so attractive to young families. In Hammersmith, you’ll find a range of property including riverside locations, terraces, flats and apartments with great views. Fulham is the fourth most expensive borough in London so properties may not be cheap.

Shepherd’s Bush is a more residential side of West London known for its old-style London character and busy shopping scene. The area is home to the Westfield shopping mall, famed as one of Europe’s largest urban shopping centres. Recent regeneration plans have led to an exciting number of new properties, bars, and restaurants.  At Shepherd’s Bush you will also find a mix of gyms and fitness centres.

Shepherd’s Bush has a great selection of housing opportunities – ranging from small one bedroom flats to grand villas and are more affordable than Hammersmith and Fulham.

If you want to live in a quieter and greener side of London, Kew should be high on your list. Bordered by the River Thames and the stunning world-famous Royal Botanic Gardens of Kew,  Kew happens to be a thriving place to live.

Kew is an affordable alternative where the average rental price for a one bedroom home is £1,580, a two-bedroom property fetches around £2,120, while a three-bed commands in the region of £3,375.